It would be recalled that the socialite announced his engagement to fiancée in April, eliciting joyous reactions from his boss, Davido and followers. 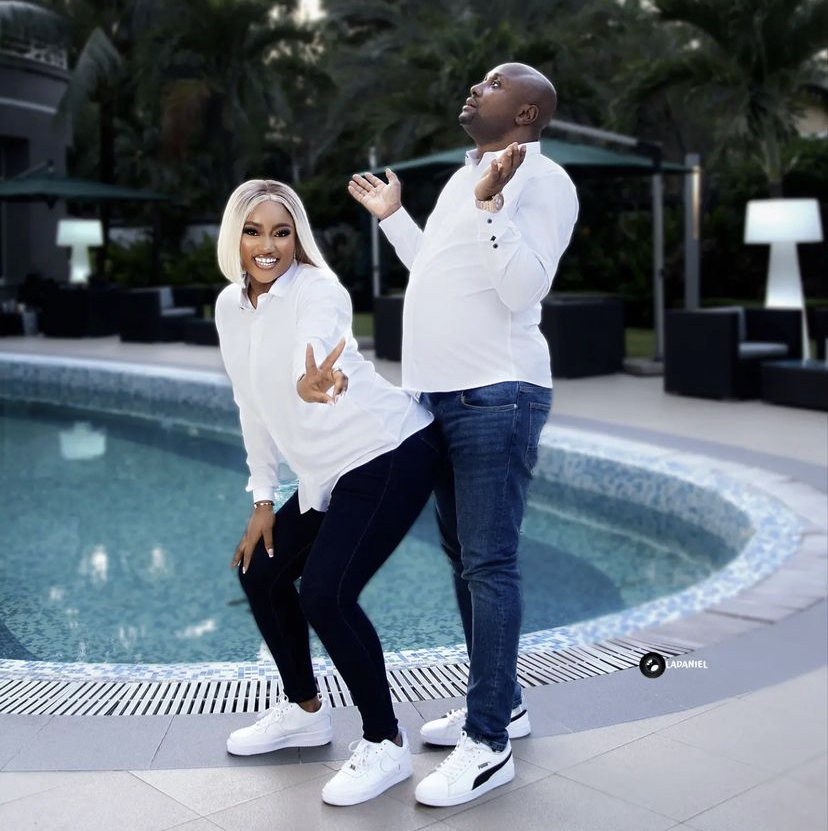 As his wedding day draws near, Israel, fondly known as ‘Juju’ among fans, has shared beautiful pre-wedding photos which has sparked reactions from his followers. 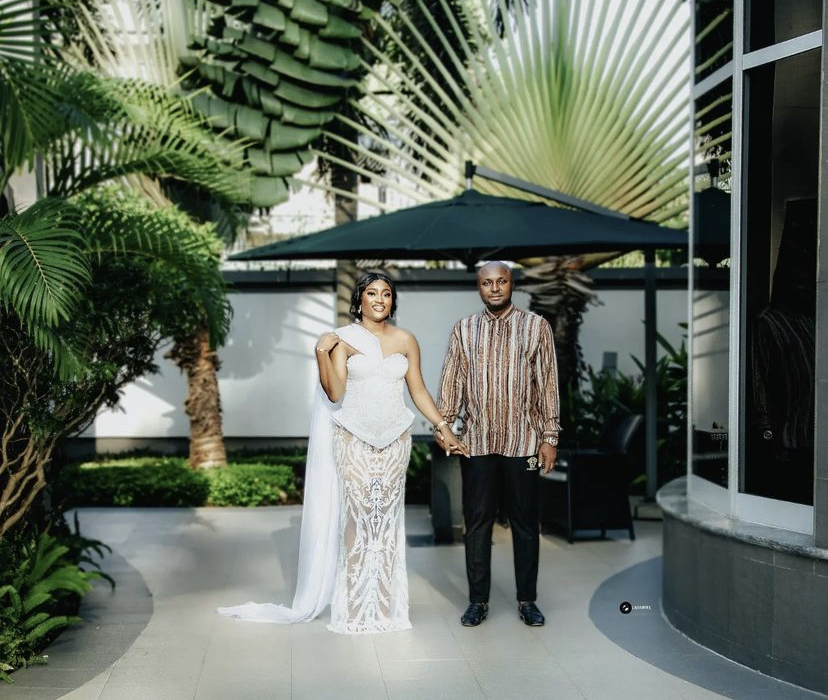 Israel also disclosed that his traditional and white wedding day are set for October in Benin city, while soliciting support from fans and colleagues. He wrote:

“I need ur full support. My Trad &White wedding is next month, October in Benin City. Am not giving my own donations to anyone. Names are completely different. Am not my hmmmm.”

Interestingly, there appears to be a striking resemblance between Israel’s fiancée and his boss’s baby mama, Chioma Rowland as pointed out by social media users. 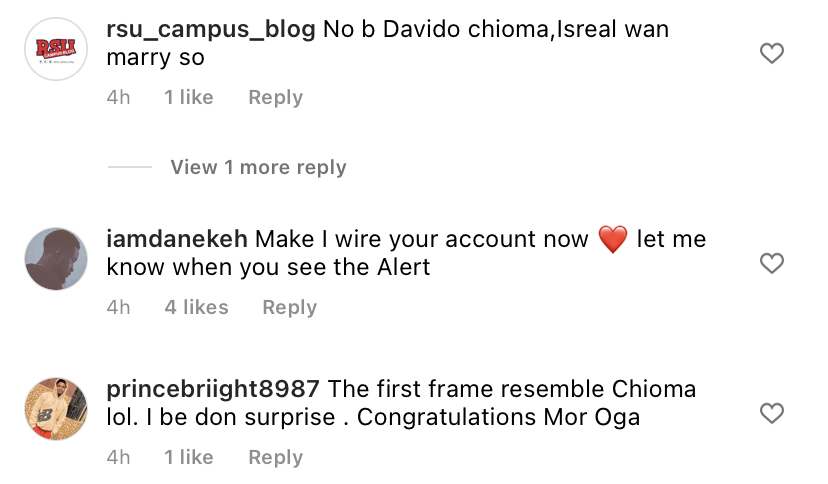 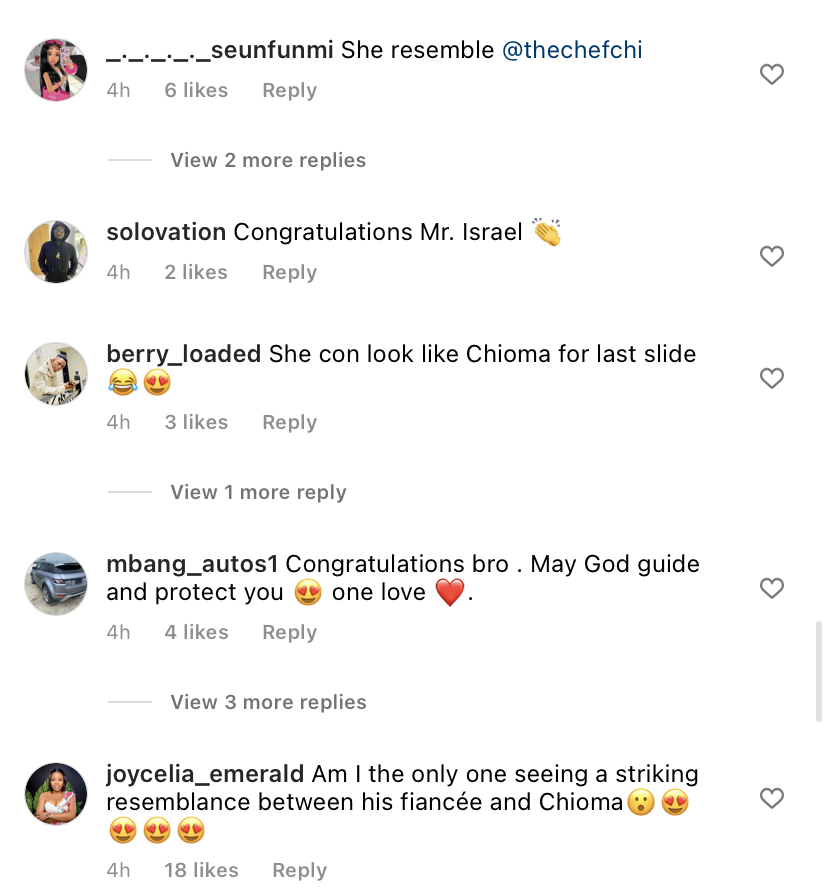 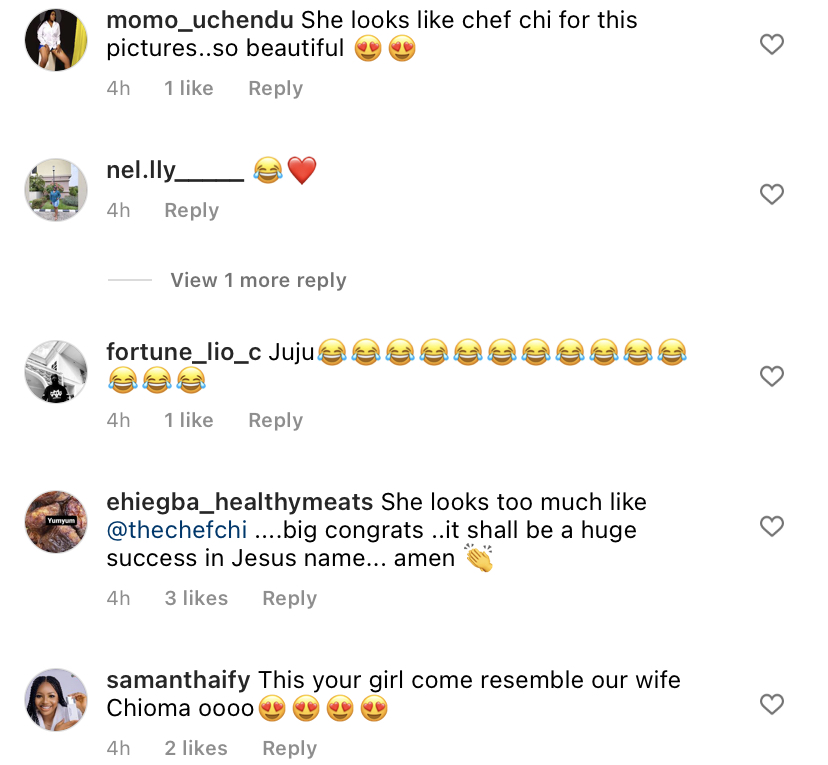 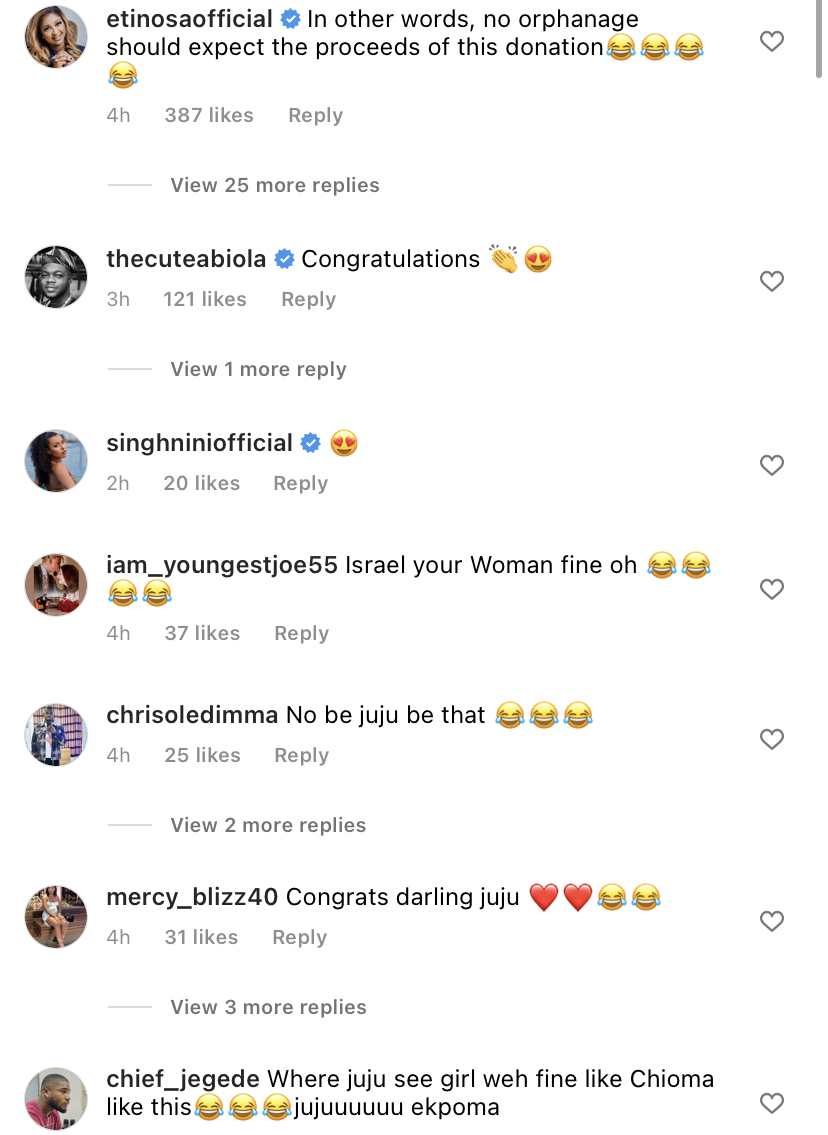 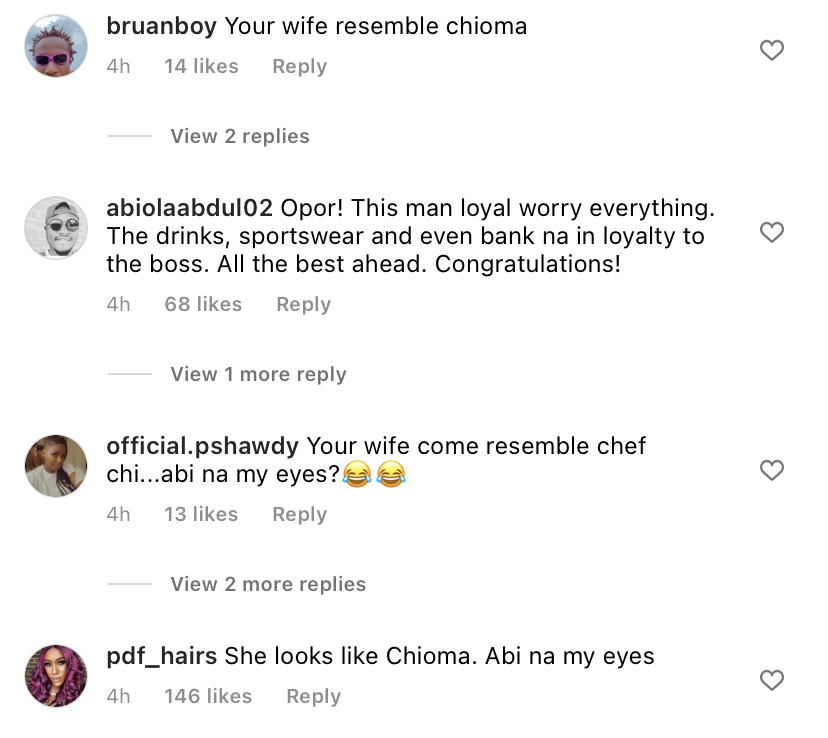